How to Improve the Proxy Voting System 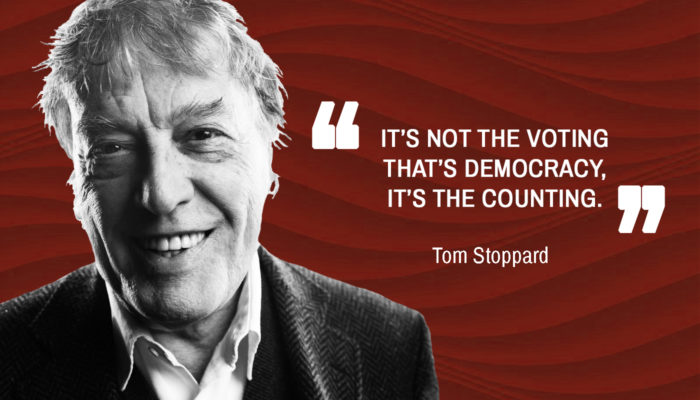 Last week, Vito J. Racanelli wrote an article for Barron’s highlighting the issues in the current proxy system in the U.S.

The proxy infrastructure problems published by Barron are also occurring in the Canadian voting system. Even the title of the article “The proxy voting is Broken and needs to change” is something I hear repeatedly discussed over the last two decades. The attention always intensifies whenever a high profile proxy contest shines a light on the shortcomings and problems that can occur when voting. Last year’s Proctor and Gamble U.S. proxy fight with Trian Fund Management is the most recent high-profile contest to generate attention to the proxy voting infrastructure. While I have read numerous articles on this meeting and the problems that occurred, historically I have noted that interest and concern with voting seem to fade with time and eventually focus turns to other matters.

In response to Canada’s own voting problems with high-profile proxy contests that occurred in 2012, there was renewed interest in making changes to the proxy voting system. After the OSC proxy voting infrastructure roundtable held in January 2014, it was clear that there was no consensus on cause or how to fix proxy voting. Shorecrest Group worked as a technical advisor to the CSA as they worked with market participants over the next couple of years to get a good understanding of the problems and changes required. The CSA published in March of 2016 the final report with the conclusions of that study and request for comment on proposed new protocols. Shorecrest again worked as a technical advisor to the CSA as they worked with the market participants on new proxy protocols. The new protocols did address some of the issues but were limited in that they did not require a major technological overhaul of existing systems. The protocols were published in January 2017 and did make some improvement in the number of votes that were not being counted. However, there is still a significant number of votes that are not being included. To have complete confidence in the system, there is no doubt that major technological changes would need to occur, which cost money. But who will pay the cost?

Penny Rice is a Co-founder and Managing Director at Shorecrest Group and leads Shorecrest’s corporate governance team. Penny with over 25 years of industry experience is consulted by issuers, regulators and other stakeholders on governance matters and trends. Shorecrest, as the only owner operated company, offers an array of highly specialized shareholder engagement services and have favourably navigated some of the most influential mandates for companies in Canada and across the globe.